The more I use a tool or service in my professional work, the more I dislike someone fiddling with it. If I use a tool, I probably spent time to learn it. I don’t like learning how to do the same task more than once. Redesigns, in my eyes, usually, are a regression in productivity. This is a terrible thing when your company success depends on delivering consistently. If it’s a free service, I can understand that. You get what you paid for, as they say. When the service cost a bunch of money, and is aimed at professionals thats a different story.

This opinion does not come from my aversion for all UI changes altogether, even though question “But why?” often crosses my mind. From my experience, a lot of new UIs try to trick visitors into things that they wouldn’t do if given a clear choice.

I have two examples of such cases, from one day in the AWS. Fortunately it was a pair programming session, and it ended without any major issues. If I were doing it alone, who knows what would happen. That’s a great testimony for pair programming - second pair of eyes, slower pace, thinking out loud - those properites are priceless when you have something important to do, especially if it cannot be code reviewed.

We were doing pair programming and doing more or less the same thing on two screens, my friend was using new UI, I was using old UI. At some point we noticed a difference between our screens - my friend had r6g.large instead of m1.small selected, even though we were upgrading the same instance. 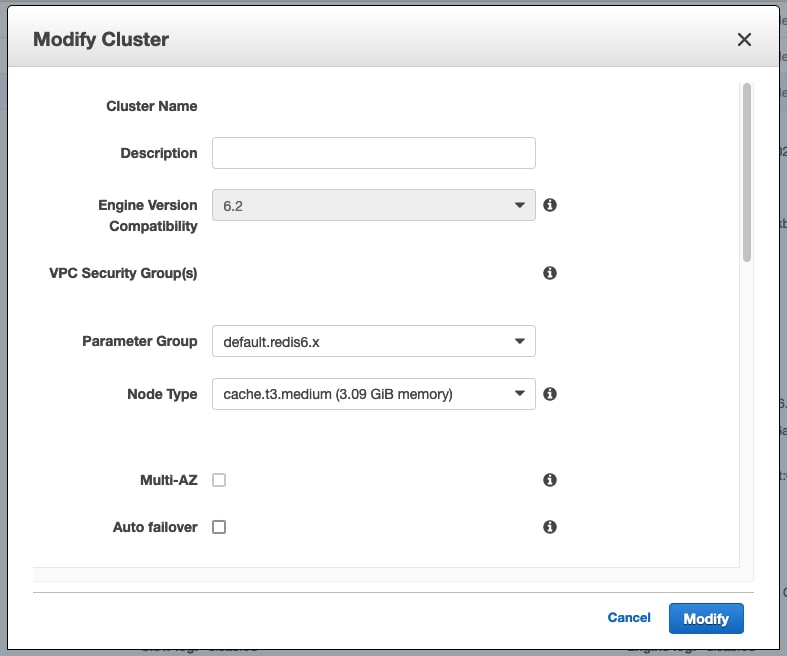 Turns out that new ElastiCache UI removed some instances from the select menu. If the one used currently was not present in the select, it was automatically selecting powerful and expensive r6g.large instance. 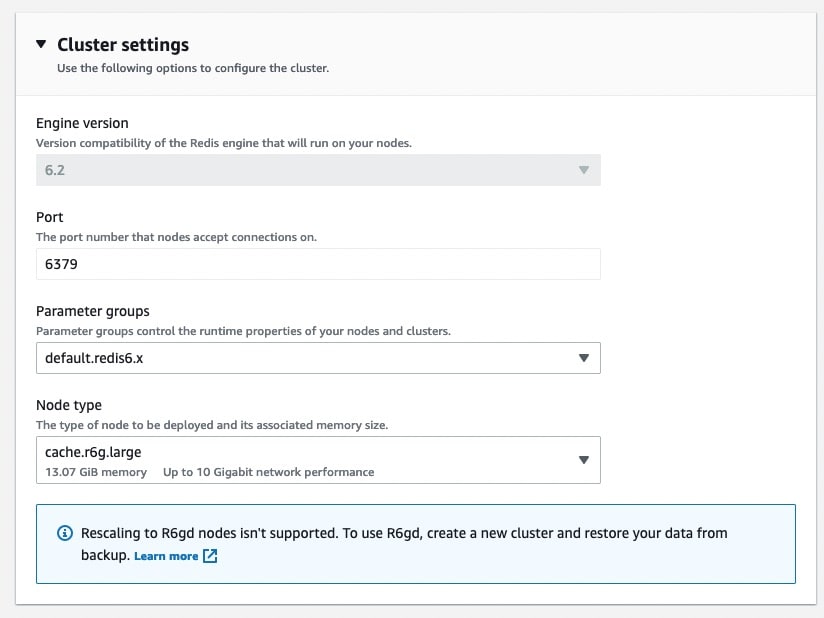 How much would it cost if I pressed “Modify” during this routine operation?

$90 per month doesn’t sound like a fortune, but its not the point. We did not want or need the size upgrade. Good design shields visitors from making mistakes, not making mistakes for them, counting they won’t notice. We were upgrading over 30 instances, some of them in more expensive regions, so not paying enough attention could cost us couple thousands of dollars per month.

Whats even more suspicious in this redesign is the order of the “Modify” site. Before cluster type, engine, node type - the most important things - were first things you have seen. In the new UI they are third box, below the fold, so it is easier to miss. I really hope its just incompetence, not another example of Amazon using dark patterns [1] for profit.

I use Cloudwatch almost on a daily basis. It is an amazing tool for analyzing load on various parts of your infrastructure. Having correct alarms, dashboards is very important for predicting potential bottlenecks, downtimes, and planning upgrades. Reading those metrics correctly is even more important, but thats a topic for another day.

We can go as far back as 15 months without any issue. I very often use the 12 months button. 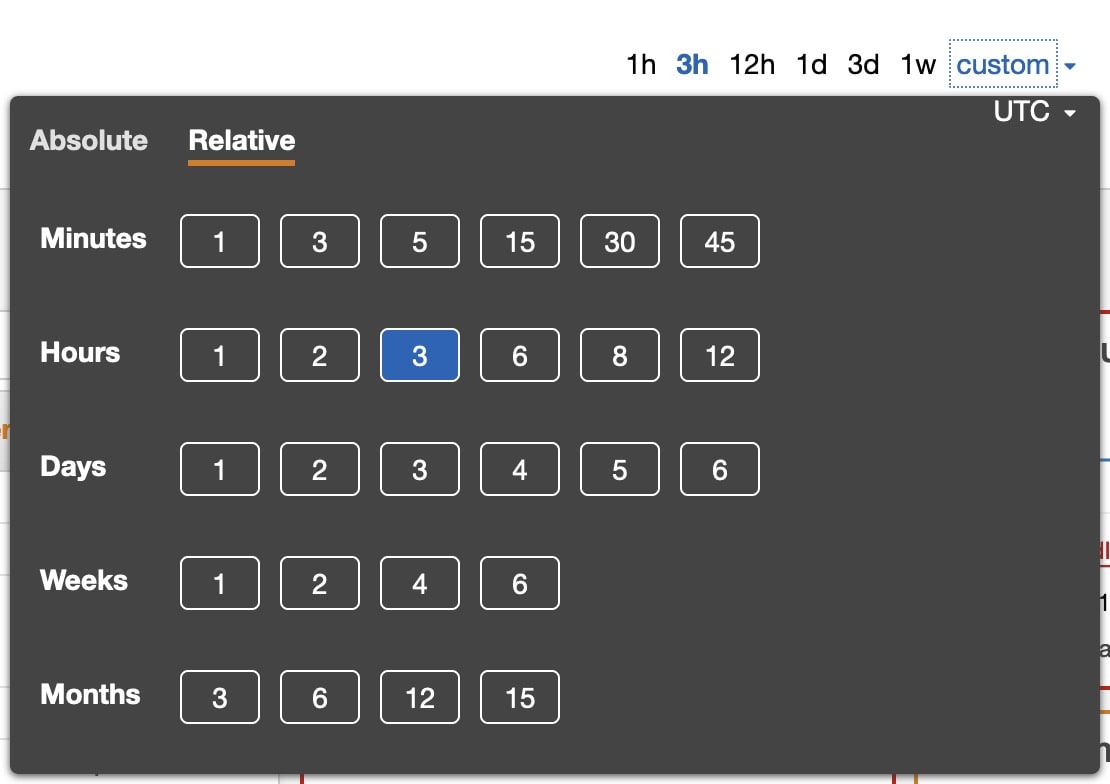 They decided that in new UI we won’t be able to analyze data older than 4 weeks. Great job, I hope someone got a fat bonus for that decision and I can’t wait for it to be mandatory instead of opt-in. 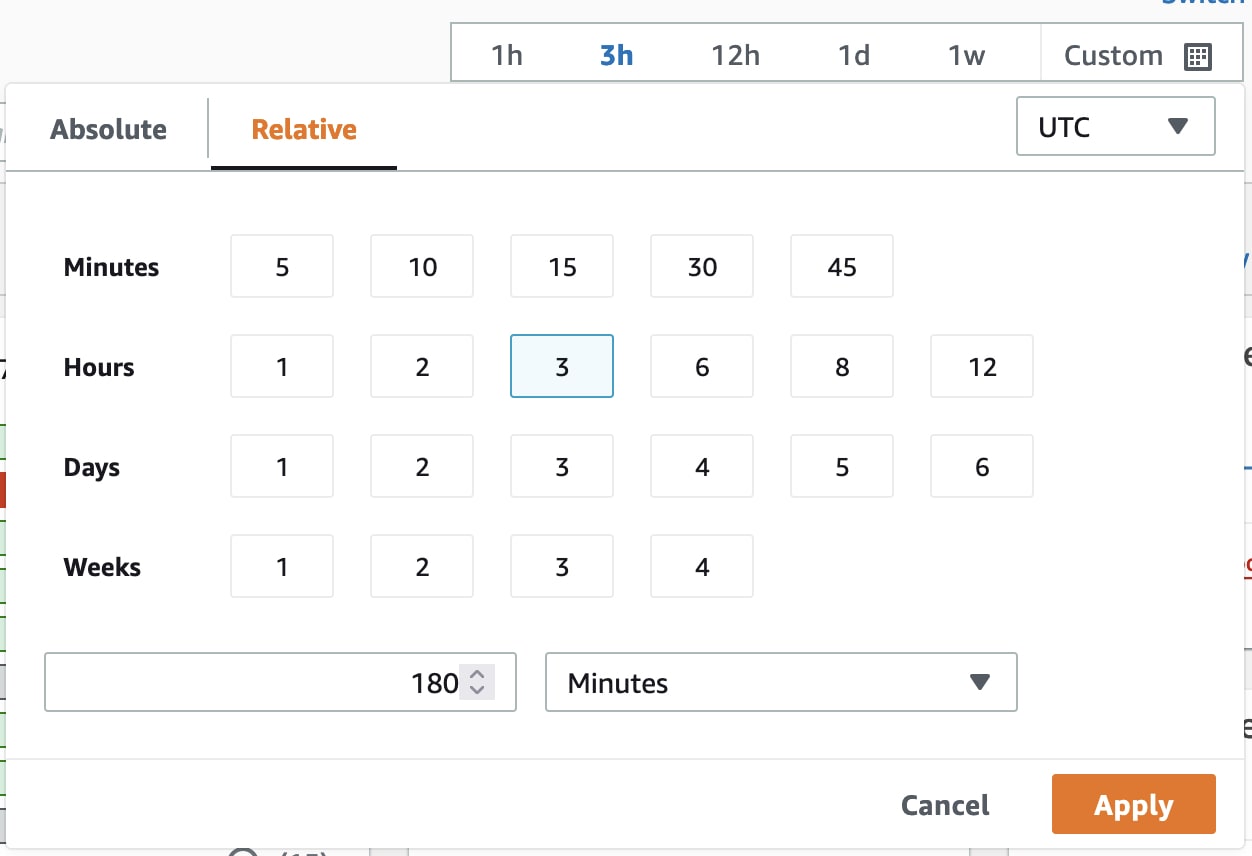 Redesigns increasing performance and productivity are so rare there are multiple browser extensions that try to fix what websites have broken over the years. To this day I use at least 10 different userstyles [2] and those extensions to avoid having to deal with “improvements” served by Youtube, Gmail, Reddit, and others. I only recently removed the Github one because one of the redesigns completely broke it. Personally I think it’s better to invest in performance, than perfectly good UI.

I don’t like redesigns and it seems I’m not alone.